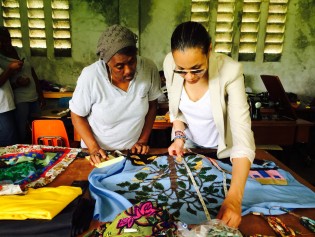 By Daan Bauwens
Despite anti-discrimination laws and a steadily growing number of employed women, Japan is falling behind the rest of the world on gender equality. Widespread discrimination persists, and has only grown more subtle over the past years.
ADVERTISEMENT ADVERTISEMENT