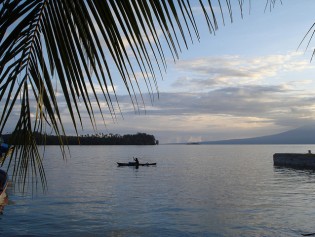 By Claudia Ciobanu
An International Coal and Climate summit organised by the Polish Ministry of Economy and the World Coal Association kicked off Monday in the Polish capital Warsaw in parallel to the United Nations Climate Change Conference COP19, amid outcry from environmentalists who accused COP host Poland of bias in favor of the coal industry.
ADVERTISEMENT ADVERTISEMENT