Stories written by Claudia Ciobanu
Claudia Ciobanu covers Central and Eastern Europe for IPS. Romanian, she is currently based in Warsaw, Poland. She is particularly interested in environmental issues and social activism in post-socialist countries. | Twitter | 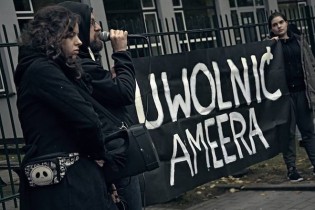 By Claudia Ciobanu
Closing the gender gap between women and men on agriculture and food security could free over one hundred million people from hunger.
Next Page »
ADVERTISEMENT ADVERTISEMENT