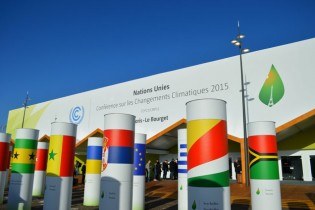 By Diego Arguedas Ortiz
China’s plan to become Costa Rica’s main energy ally through the joint reconstruction of an oil refinery has been revived after the presidents of the two countries agreed to review the conditions of the project during a meeting in the Brazilian capital.

By Jim Lobe
This week’s relatively informal and unscripted summit between the presidents of the United States and China on a private estate in southern California is being welcomed by most analysts here as a virtually unprecedented opportunity for each side to gain a better understanding of the strategic aims of the other.