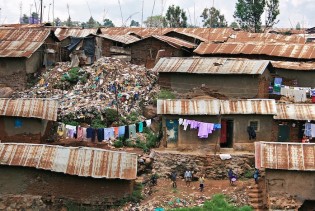 By Jeffrey Moyo
Robert Mugabe will be inaugurated on Thursday, Aug. 22, to serve yet another five-year term as Zimbabwe’s president after holding the post for the last 33 years. And he does so as analysts here raise concerns that a recent High Court ruling recommending the arrest of outgoing Prime Minister Morgan Tsvangirai’s lawyers on contempt of court charges could be the start of political oppression.
ADVERTISEMENT ADVERTISEMENT