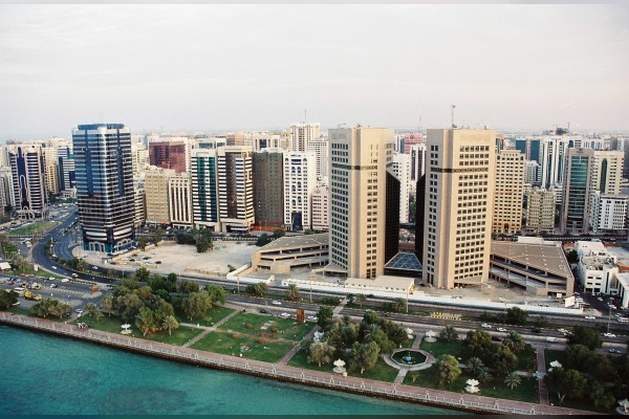 ABU DHABI, Oct 30 2017 - Newly-published figures from the Statistics Centre- Abu Dhabi show the emirate’s live births increase 317.2 percent from what it was in 1977, with the total population amounting to 2.9 million by the end of 2016, a growth of 4.4 percent as compared to 2015 official census.

Fertility rate is estimated at 3.7 per each local female, and 1 per non-citizen female.

More than half of Emirati live births in 2016 were delivered in Abu Dhabi Region, making up 54.3 percent of the total national births, with Al Ain Region accounting for 41.1 percent and Al Dhafrah 3.4 percent.