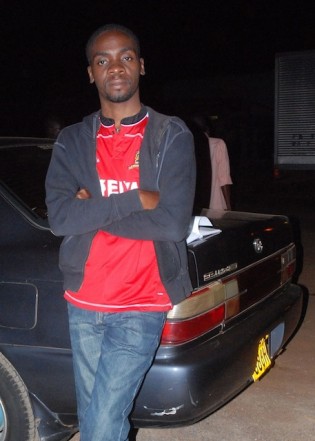 By Henry Wasswa
Gay activist Gerald Ssentongo of Uganda is afraid to talk openly about his cause. Not only that, but he is terrified of being “caught” socialising with gay people and only meets his friends at night in out-of-reach places.

By Henry Wasswa
Conservationists struggling to protect the remaining population of Ugandan chimpanzees have raised concerns that people around wildlife reserves in the west of the country have taken to eating the primates.

By Henry Wasswa
On a wet earth littered with fresh fruit from a large mango tree in Tumangu village in northern Uganda, Betty Olana (42) sits on a papyrus mat watching over four emaciated children infected by the mysterious nodding syndrome that leaves victims mentally challenged and nodding repeatedly when they see food or cold water.
ADVERTISEMENT ADVERTISEMENT