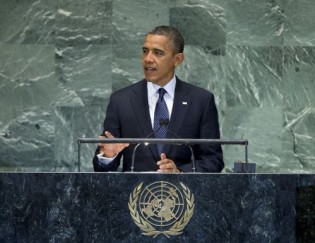 By Lawrence Del Gigante
The Cambodian government has committed to the construction of two dams along the Mekong River in order to meet a huge demand for electricity, but environmental groups warn that severe repercussions loom for this strategy.

By Lawrence Del Gigante
There has been an alarming increase over the past two years in violence against women human rights defenders and journalists in Mexico, according to women’s human rights organisations.

By Lawrence Del Gigante
Knowledge-sharing has become a cornerstone of successful cooperation among developing countries, in areas ranging from agriculture to health and renewable energies.

By Lawrence Del Gigante
Since March 2011, Syrian authorities have subjected tens of thousands of people to torture, rape, sexual abuse and unlawful detention, with some cases of ill treatment leading to death, according to a Human Rights Watch (HRW) report released Tuesday.
ADVERTISEMENT ADVERTISEMENT