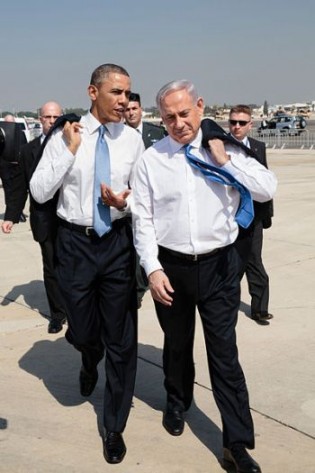 By Robert E. Hunter
A supertanker sails a long way, they say, between the time the helmsman sets a new course and the moment when the vessel fully responds.

OP-ED: The End of the Beginning

By Robert E. Hunter
The talks between Iran and the P5+1 countries last week bring to mind Winston Churchill’s 1942 description of World War II: “It is not even the beginning of the end. But it is, perhaps, the end of the beginning.”

By Robert E. Hunter
Publication this month of Vali Nasr’s "The Dispensable Nation: American Foreign Policy in Retreat" is well-timed.

By Robert E. Hunter
Every U.S. president since Harry Truman has sought to disentangle the United States from the Middle East, and all have been sucked back into the region and its problems.
ADVERTISEMENT ADVERTISEMENT