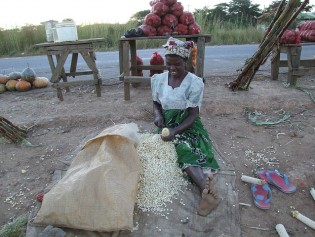 By Kwame Buist
Over half of the African continent’s population is below the age of 25 and approximately 11 million young Africans are expected to enter the labour market every year for the next decade, say experts.
ADVERTISEMENT ADVERTISEMENT