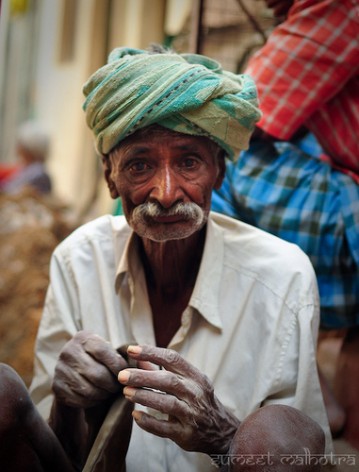 WASHINGTON, Dec 1 2011 (IPS) - Despite a global economic crisis, worsening employment prospects for immigrants and hardening views on immigration in the U.S. and Europe, migrant workers are sending more money home, according to a World Bank report on global remittances released Wednesday. 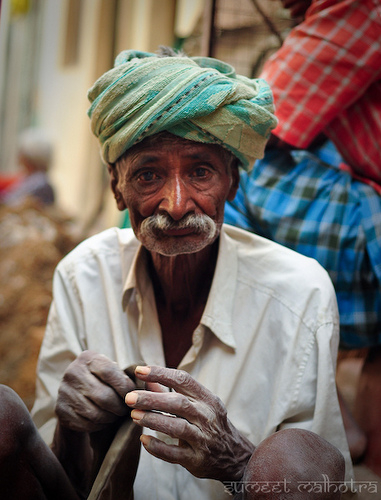 The World Bank also cited “higher-than-expected” growth in remittances to four out of six World Bank-designated developing regions. Part of that growth can be attributed to exchange rates, it said.

When foreign currencies weaken against the currency in worker destination countries – against U.S. dollars, for example – workers such as those working in the U.S. can send more money home, Merrell Tuck-Primdahl, a communications officer with the World Bank, told IPS. “That is certainly one of the factors behind the flows and why they picked up.”

The report also noted that remittance flows to Latin America and the Caribbean grew this year for the first time since the financial crisis began, although that growth was lower than the World Bank expected because of “continuing weaknesses in the U.S. economy”.

The report underscored that “persistent unemployment in Europe and the U.S. is affecting employment prospects of existing migrants and hardening political attitudes toward new immigration”.

According to the report, the growth in remittances can also be attributed to the fact that some countries are sending migrant workers to a diversifying group of destinations to work.

For example, while the U.S. and Europe saw a decline in Filipino workers, more Filipino workers went to the Middle East, mainly to Saudi Arabia and the United Arab Emirates, to Asian countries like Hong Kong and Singapore, and to Africa.

In the U.S., a steep fall in new housing construction, a sector that has traditionally employed Latin American migrants, in 2006 “appears to have stabilised”, but migrant employment in construction “remains well below pre-financial crisis levels”, according to the report.

The report also noted that the so-called Arab Spring has had an effect on migrant workers and remittances – migrant workers in Libya have returned home, but “migrants from many other Sub-Saharan African countries, often unskilled and illegal, have been stuck and vulnerable to abuse in Libya”.

Remittances have a variety of positive effects, the report said. They can reduce poverty, help people accumulate wealth, lead to more spending on health and education and reduce child labour, to name a few.

But Elaine Zuckerman, executive director of Gender Action, an organisation that promotes women’s rights and gender equality, pointed out that while remittances do often go to support individual families, there is no guarantee that remittances will be channeled to projects that have broader public benefit.

She said that while it is possible for remittances to be allocated to building schools or clinics, most remittances directly support migrants’ family members, who then might use that money to improve their own housing or buy consumer products such as electronics.

“Remittances lack social and economic development goals, and they certainly lack a focus on women’s rights and promoting sustainable, equitable development of countries and their populations,” Zuckerman told IPS.

Zuckerman believes the gap between remittances and aid will only increase in the future. The World Bank’s budget had been bumped up by richer countries on a temporary basis over the last several years but will eventually decrease.

The Global Fund to Fight AIDS, Tuberculosis and Malaria, which is supported mostly by the U.S. and European countries, is also facing a major economic crisis, Zuckerman said. Contributions from rich donor countries to the Fund, which pays for over 70 percent of antiretroviral drugs for HIV/AIDS in the developing world, are down.

“Remittances are great in that they help individual families, but they don’t have larger social goals like combating HIV in a country, or improving social services, or giving women gender equality,” Zuckerman concluded.