WASHINGTON, Dec 4 2012 (IPS) - On Nov. 29, 138 member states of the United Nations General Assembly voted in favour of giving Palestine “non-member observer state” status. Only nine voted no, 41 abstained. Beyond Middle East politics, the vote also mirrors the limits of the U.S. global, and the Israeli regional, empires: 138 defy their grip and favour change, 41+9=50 do not for various reasons. Who wants what? 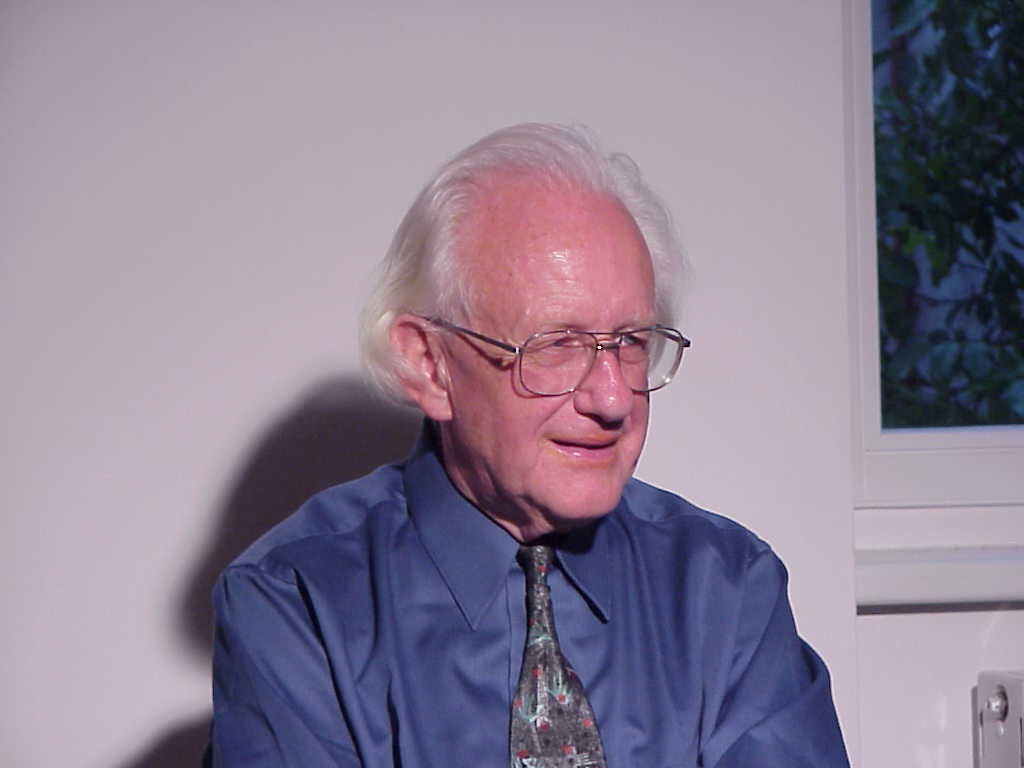 First: the Organisation of Islamic Cooperation (OIC) did not yield to U.S.-Israel in spite of the efforts against the Arab awakening. Israel is alone in the region: Greece-Turkey-Cyprus all voted yes.

Second: more than half of the states not in favour of the move were Eastern Europe (16) and the Pacific (10 – nine mini-states, and Australia). Add seven from Latin America, five from Africa, three from Asia (not Japan) and we get 41.

Third: Western Europe-NATO was divided. The Nordic European Free Trade Association (EFTA) countries (Iceland, Liechtenstein, Norway and Switzerland) were in favour, as well as Austria, France and GIPSI (Greece-Italy-Portugal-Spain-Ireland), the indebted EU periphery. Not in favour: UK, Germany, Netherlands; three mini-states; and the hard core, U.S.-Israel-Canada, making 50, only a quarter of the U.N. members.

The General Assembly is the closest we have to world democracy: no Security Council ‘big power’ veto. Israel has no regional support and the U.S. only little, shaky, insignificant, world support. U.S. clout does not even reach Afghanistan-Iraq-Libya, recently bombed-invaded-occupied. The UK remains at heel, like poodle to master.

Read the vote in terms of a world regionalisation process: Green light for OIC; some political leadership is needed in the Latin America-Caribbean, Africa and Asia regions. The Nordic-EFTA moral light is intact, and the new Third World, GIPSI, is joining the old.

The U.S. is out of touch. Stop droning, killing; make a beautiful North America with Mexico and Canada.

But empires also crumble from within through demoralisation. With political demoralisation, world clout is disappearing. Also watch the “fiscal cliff” for doubts about the U.S. political process: two parties, at loggerheads. No cancelling of mortgage debts, no lifting of the bottom 16 percent – many not knowing where the next meal comes from – into the economy, increasing domestic demand.

With economic demoralisation: the West is outcompeted. And the financial crisis and Great Recession scared the wits out of most Americans –cautious, risk-averse and defensive- spending less and saving more. Not a single person was imprisoned for exorbitant commissions and bonuses, secret deals and obscure derivatives; but Wall Street continues to lobby against new legislation.

With military demoralisation: the U.S.-NATO is losing. And consider the lifestyle and affair of a top U.S. Army official in Afghanistan and director of the CIA, killing machines: general David Petraeus. Imagine the effect on soldiers risking their lives for an unwinnable and dubious war while the top fools around.

With cultural demoralisation: faith in U.S. exceptionalism is decreasing. Public figures ignore what happens in the real world. Truth will soon dawn upon them.

With social demoralisation: the U.S. birthrate plummets to the lowest level since the 1920s. This may imply a decline in the U.S. population and in tax revenue, as in much of the West.

Add it all up: the fall of the U.S. empire is on track.

How about Israel? Heading for a cliff of its own making.

The United Nations vote was on the 65th anniversary of the U.N. two-state resolution 181. Shortly after the adoption of the resolution, Swedish diplomat Folke Bernadotte was murdered by the Zionist group Lehi. Then the Nakba, the expulsion of Palestinians from their land in 1948. The problem is not Zionism but hard, revisionist Expansion-Occupation-Siege (E-O-S) Zionism driving to the cliff.

The U.N. vote legitimised Palestine and delegitimised that kind of Israel.

But Israel had to react to the rockets! Yes, by dropping E-O-S for ‘2-6-20+’: two States in a six-state community with Arab neighbors in a 20+ states Organisation for Security and Cooperation with a nuclear free zone. But Israel delegitimised itself by choosing violence. Israel also reacts to nonviolence-boycott, non-cooperation, civil disobedience, with violence, as it did against boats trying to break the siege. And delegitimises itself even further.

Together with mainstream U.S., Israel tries to control the discourse by branding all critics as anti-Semites and self-hating Jews. A non-starter in democracies. Jimmy Carter, Desmond Tutu, Noam Chomsky, Norman Finkelstein, Richard Falk, to mention some recently branded that way, are neither anti-Jewish nor anti-Israel, but use transparency and dialogue – the hallmarks of democracy – constructively. Stifle that, and we get two elites listening only to themselves.

Israel is out of touch. A regime change from within is needed. (END/COPYRIGHT IPS)