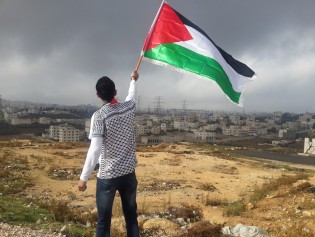 By Ravi Kanth Devarakonda
Amid escalating conflicts and rampant violations of human rights all over the world, spreading “human rights education” is not an easy task. But a non-governmental organisation from Japan is beginning to make an impact through its “global citizenship education” approach.
Next Page »
ADVERTISEMENT ADVERTISEMENT