Trevor Page is a writer and photographer living in Alberta, Canada. His op-eds and articles, often illustrated by his own photographs, have appeared in The New York Times, The Guardian, Time, Newsweek, National Geographic on-line and in numerous books. Mr. Page is a former director of emergency humanitarian assistance for the World Food Programme and WFP Country Director is several African, Asian and Caribbean countries.

ROME, Aug 17 2018 (IPS) - Climate change is on us. Parts of the planet are burning up. Heatwaves across the northern hemisphere have dried vegetation and withered crops. Forests are ablaze in North America, Europe and Asia – even as far north as the Arctic Circle. The polar ice caps are melting and sea levels are rising. Massive storms and floods have devastated communities. Deserts continue relentlessly to encroach. And the extraordinarily hot spells this summer followed on from the extraordinarily cold spells of last winter. In 2018, extreme weather is the order of the day.

It’s not that we haven’t had adequate warning. Climate scientists, the United Nations and its intergovernmental panel on climate change, the IPCC, have been predicting this for decades. But it’s hard to get people to accept something remote in space and time, and whose very livelihood depends on maintaining the status quo. And for many still in denial, climate change is a natural phenomenon that we can’t influence anyway.

Be that as it may, Planet Earth is the only home we have – at least for the present. We must do everything we can to preserve it, lest the natural environment that spawned us be gone forever. 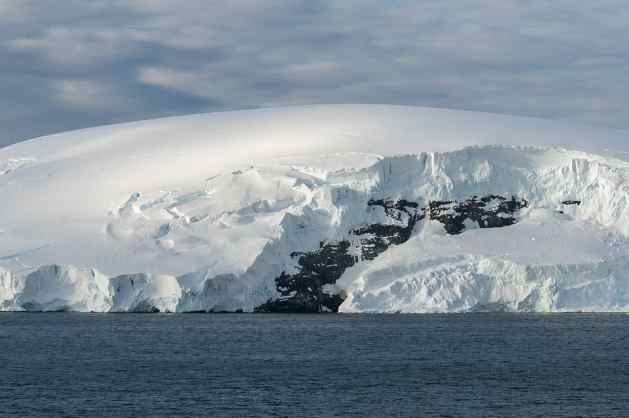 All along the Gerlach Strait in Antarctica, snow and ice is melting much faster than in earlier years, and glaciers are receding further. Credit: Trevor Page 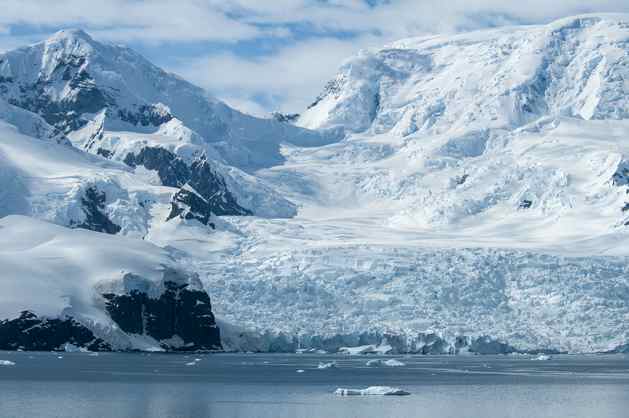 Glacier in Paradise Bay, Antarctica. Whalers operating in the area in the 1920s named the bay likely for the abundance of whales rather than the natural beauty. Credit: Trevor Page 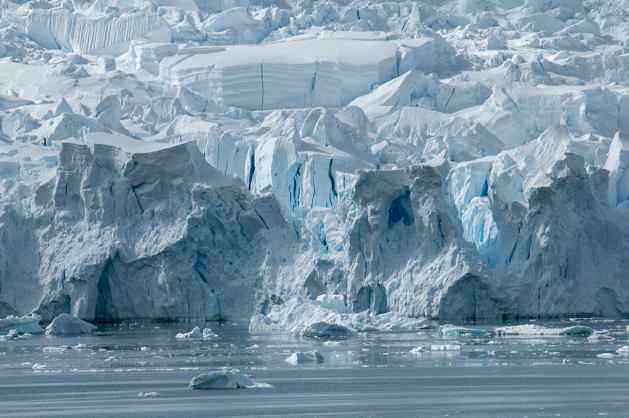 The face of the glacier in Antarctica’s Paradise Bay. The glacier periodically calves huge chunks of ice into the sea. Blue ice in Antarctica can be up to 1 million years old. Credit: Trevor Page 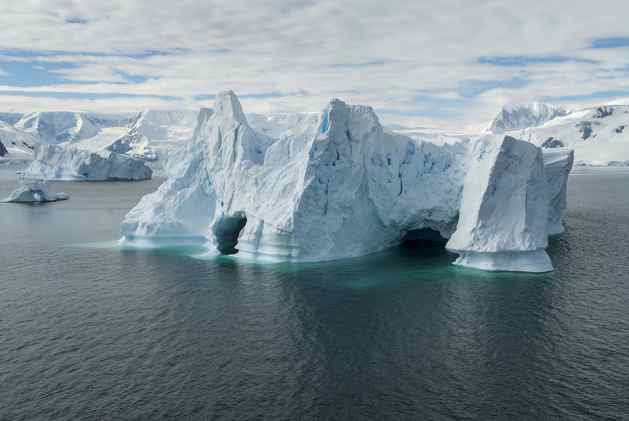 Iceberg in Hope Bay, Antarctica. Over 90% of an iceberg’s volume (and mass) is underwater. Icebergs that calve from glaciers on land cause sea levels to rise. Credit: Trevor Page 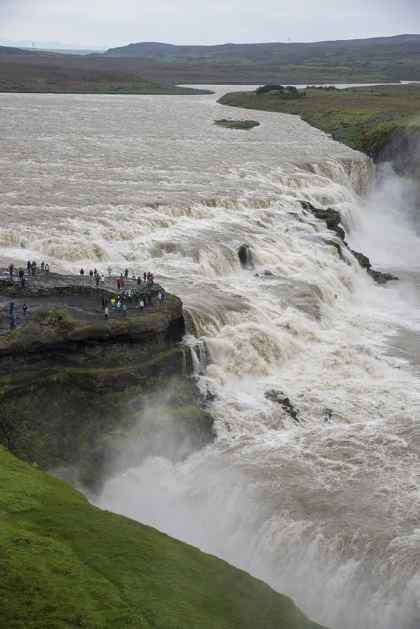 Gullfoss waterfall on the Hvita river in southwest Iceland. Although most of Iceland’s electricity comes from hydropower, the country has been able to strike a balance between renewable energy for industrial use and the conservation of nature. Credit: Trevor Page 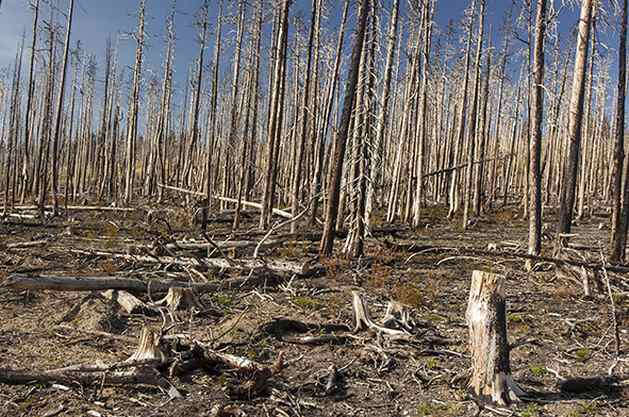 Wildfire damage in Glacier National Park, USA. The summer heatwave across the globe has helped the spread of wildfires from Canada and the USA to Sweden as far north as the Arctic Circle, to Greece and Japan. Credit: Trevor Page 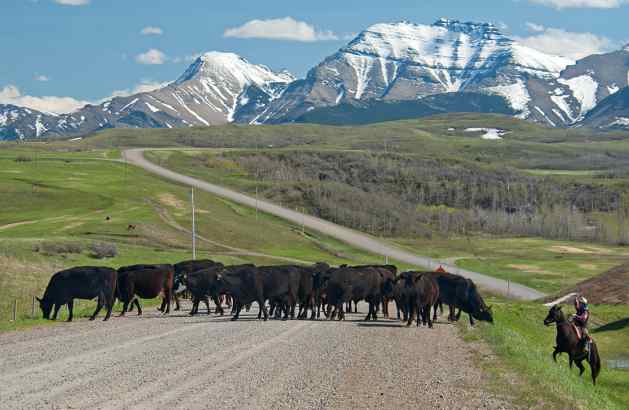 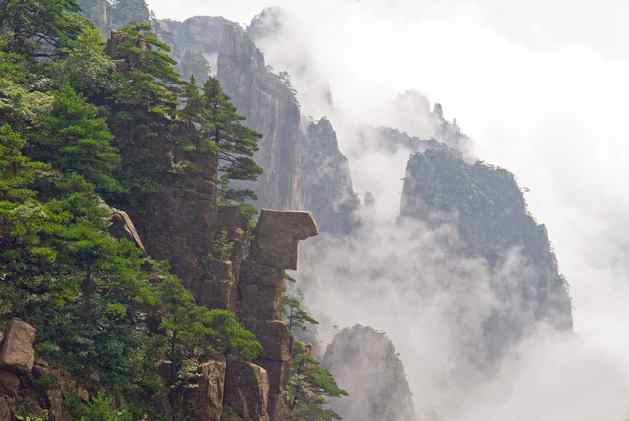 Huangshan or the Yellow Mountain in China’s Anhui Province. The natural beauty of rock formations, lush green pine trees and a sea of cloud has inspired countless painters and poets over the ages. Credit: Trevor Page