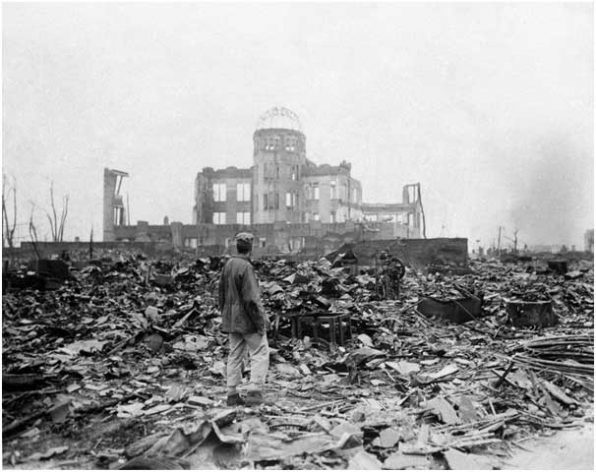 NAIROBI, Kenya, Sep 11 2019 (IPS) - From the ashes of a tragedy that wiped out almost 90% of the city of Hiroshima on 6 August 1945, an institute called the Hiroshima Peacebuilders Center (HPC) rose like a phoenix of hope that is pioneering the creation of a global pool of peacebuilders. It is driven by the 2030 Agenda for Sustainable Development declaration that “there can be no sustainable development without peace and no peace without sustainable development.”

Hiroshima underwent miraculous post-war reconstruction after World War II, and it epitomizes speed, innovation, technology and efficiency which marks the Japanese character of utter discipline and loyalty to the vision. An architectural and engineering feat of reconstruction.

Today HPC supported by the Ministry of Foreign Affairs of Japan, trains professional peacebuilders to assist war – torn societies and they are doing a remarkable job. I have seen this first hand and I have had the privilege of facilitating two mid-career courses which brings together Japanese and non-Japanese United Nations professionals who work in different conflict affected parts of the world.

The UN Secretary General Mr Antonio Guterres once made a profound remark- “the world is in pieces and we need world peace”. With over 65 million people displaced, due to conflict, instability, climate shocks and sheer degrading poverty, the message from the UN Secretary General is a clarion call to action. Japan has stepped up. In fact, Japan’s pacifist constitution may hold the key to a world free of conflict, violence and instability.

At the HPC, various programmes are being implemented to develop practical knowledge, skills and experience in peacebuilding and development among civilians, an important contribution towards transforming conflict-prone countries into peaceful nations engaged in the pursuit of SDG 16. 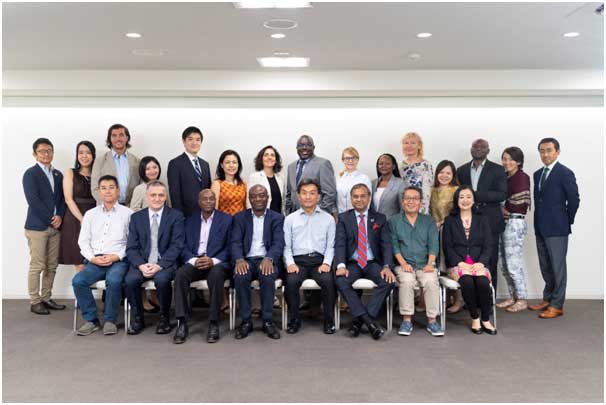 Having seen both worlds – as a former combat veteran and later as an international civil servant, where I have been working to bring dignity to people ravaged by war in various countries – I know the importance of such institutions. For instance, the many years of my UN career spent in Somalia, South Sudan Iraq, Darfur, between 1997 to date, will always remain a poignant reminder of the disparate harm that women and children are predisposed to whenever one form or other of humanitarian crisis arises.

With recent technological advances on one hand giving a leg-up, and on the other rolling back progress on the United Nations Charter’s vision of getting the peoples of the world ‘to practice tolerance and live together in peace with one another as good neighbours‘, institutions such as HPC are increasingly needed.

The strings of guilt have continued to pull at the collective global heart after the events of Hiroshima and Nagasaki. In subsequent years, the world has drafted the United Nations Charter and the Universal Declaration of Human Rights as well as numerous treaties and conventions, all seeking to ensure global peace.

By telescoping distance and time, scientific advances have given us the ‘global village’, yet the more people have of things that bring them together, the more they have tended to invent others that divide them.

One such development is the indisputable evidence that all of humanity is vulnerable in current rates of ecological degradation. However, while the web of interdependence continues to thicken, debates about what needs to be done and by whom rages, delaying consensus on remedial action.

The reasons we need citizens to drive global neighbourhood are legion: maintaining peace and order, expanding economic activity, combating pandemic diseases, deterring terrorists and sharing scarce resources are just a few of them.

We cannot have any illusions about the scope of the challenge ahead. As we move towards working with others, clashes between the familiar and the different are expected. Stresses will result from people having to come to terms with new circumstances.

A transformation of the mindset will be a key driver of the triple nexus of peace, security and development as the world seeks to draft a post-conflict agenda. To achieve this, a critical mass of leaders who can push countries to adapt universal norms of good neighborhoods is needed, which is what institutions like HPC are helping to build. 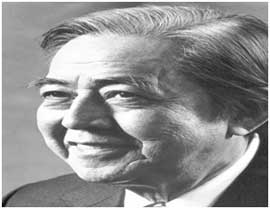 While human survival and resilience against new diseases must depend on scientific discoveries, there must be a part of humanity that checks the temptation to turn those same discoveries into ever more efficient killing machines.

More international institutions that work to create a generation of citizens as the dynamos of the vehicle of peacebuilding need to be established. That one of the leaders towards that vision is a region that carries the scars of the worst devastation caused by war provides inspiration that a moral revolution is possible, even as the scientific revolution continues.

Japan’s former Prime Minster and Nobel laureate Mr. Eisaku Sato once said, “Japan is the only country in the world to have suffered the ravages of atomic bombing. That experience left an indelible mark on the hearts of our people, making them passionately determined to renounce all wars”.