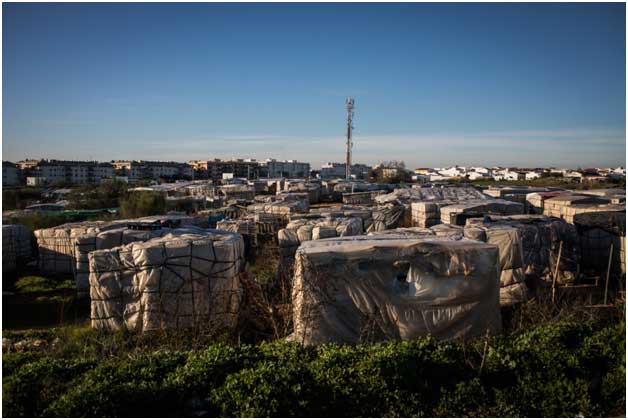 While I hope I am wrong, we may never know the stories of those 39 people; why they left their friends and communities to make a perilous, hidden journey to the United Kingdom.

And they are not alone. Just like the 71 migrants found dead inside an abandoned truck in Austria in 2015, or the thousands of men, women and children who have died attempting to cross the Mediterranean Sea from Africa to Europe — over 1,000 already in 2019 — we may never see or remember all their faces.

After the headlines, interest usually moves on, with those who died at risk of becoming 39 statistics, numbers that drive the debate on the strain and stigma of irregular migration. 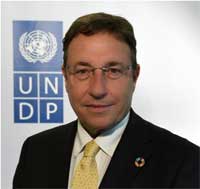 Except, people are not statistics. Every individual on that truck had a unique story that now may not be told.

All the more important, then, to hear from others of their diverse motivations, hopes and fears as they risk their lives to make it to Europe through irregular means, to remind us of the very real people behind the headlines.

This is one of the reasons why the United Nations Development Programme (UNDP) embarked on a new study called Scaling Fences, launched last week: to give voice to irregular African migrants to Europe, a subset of migrants of whom many assumptions and judgements are made but about whom, in fact, we have little primary data.

Featuring analysis of interviews with 1,970 migrants from 39 African countries in 13 European nations, all of whom declared that they arrived in Europe through irregular means and not for asylum or protection-related reasons, the report seeks to better understand the age-old relationship between human mobility and human development.

It reaches some counter-intuitive conclusions.

First, it finds that getting a job was not the only motivation to move, that not all the irregular migrants were ‘poor’ in Africa, nor had lower education levels. 58 per cent were either employed or in school at the time of their departure, with the majority of those working earning competitive wages at home. The average age of respondents when they arrived in Europe was 24.

They are of the ‘springboard generation’ – beneficiaries of two decades of remarkable development progress in Africa. Still, some 50 per cent of those working said they were not earning enough. 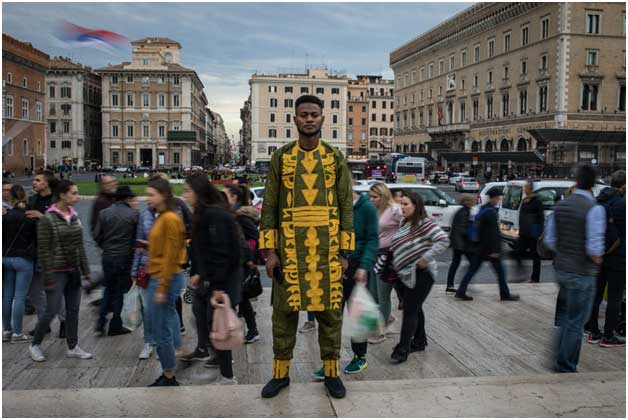 Second, it finds that barriers to opportunity, or ‘choice-lessness’, were critical factors informing the calculation of those surveyed; that in spite of development progress at home, 77 percent felt that their voice was unheard or that their country’s political system provided no opportunity through which to exert influence on government.

Third, despite the danger and risks of the fraught journey from Africa to Europe, only 2 per cent of all those people surveyed said that greater awareness of the risks would have caused them to stay at home.

In fact, 41 percent of respondents said ‘nothing’ would have changed their decision to migrate to Europe.

The findings of Scaling Fences confirm some truths that need to be better understood: that migration is really a story of development; that in an unequal world, human mobility both drives and is driven by development progress, albeit progress that is uneven and not fast enough to meet people’s aspirations.

It confirms that people will move in the pursuit of larger freedoms and opportunities, including through irregular means if they believe they must, to create a space for themselves and their families in the kind of world the 17 Sustainable Development Goals are designed to help us all attain.

That they travel through irregular rather than regular migration channels does not diminish the importance of their stories. Rather, it highlights the need to both expand safe, legal pathways for migration, in line with the 2018 Global Compact for Safe Orderly and Regular Migration, and to continue investment in a future-focused Africa of socio-economic and political choice and opportunity.

Although migration in all its forms is sometimes painted as an emergency – a ‘lose-lose’ situation for everyone — it is actually a long-term development trend: one that started long before there were legal frameworks or sovereign borders to cross and one that will continue long into the future, accelerated in today’s globalized, hyper-connected societies.

Understanding how to harness the potential of human mobility to accelerate human development – in the countries that migrants move from and move to – starts by understanding the determination that drives people to scale metaphorical and physical fences towards a better life.

If we can work together to do that, then perhaps it will be one very small step towards preventing such tragedies as we saw unfold last week.