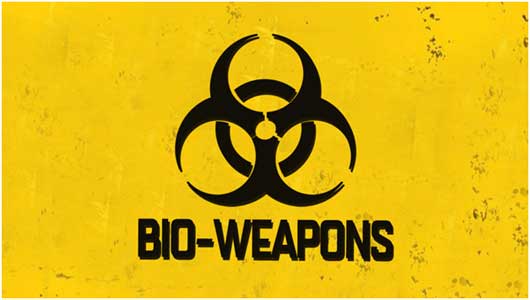 UNITED NATIONS, Mar 20 2020 (IPS) - The devastating spread of the deadly coronavirus across every continent– with the exception of Antarctica– has triggered a conspiracy theory on social media: what if the virus was really a biological weapon?

And more specifically, was it an experimental weapon that accidentally escaped from a laboratory in China?

Or as others contend, is it a weapon surreptitiously introduced to de-stabilize a country with more than 1.4 billion people and described as the world’s second largest economy, after the United States.

Both narratives are considered false, and probably part of a deliberate disinformation campaign, according to military experts.

Still, in the US, Senator Tom Cotton of Arkansas has repeated the charge that the virus was a creation of the Chinese military while others source it to North Korea.

And US President Donald Trump has been roundly condemned for “a racist remark” after describing the deadly disease as “a Chinese virus.”

But one hard fact remains: the potentially destructive power of biological weapons, which were banned by an international convention, going back to 1975.

Microsoft co-founder and philanthropist Bill Gates predicted in a TED talk in 2015: “If anything kills over 10 million people in the next few decades, it is likely to be a highly infectious virus, rather than a war.”

They will not be missiles, he warned, but microbes.

And two years later, according to GeekWire, Gates repeated the same warning at a side event during the World Economic Forum (WEF) in Davos: “It’s pretty surprising how little preparedness there is for it,” Gates was quoted as saying in 2017.

Addressing the American Association for the Advancement of Science (AAAS) in Seattle last month, Gates said the impact of COVID-19 could be “very, very dramatic,” particularly if it spreads to areas like sub-Saharan Africa and Southern Asia.

Meanwhile, the Bill & Melinda Gates Foundation has pledged about $100 million to fight the virus, “as part of its broader efforts in global health”.

In theory, she pointed out, any virus could be used as a weapon, but historically some agents have been viewed as more effective than others, e.g. anthrax, brucellosis, Q fever, tularaemia, Venezuelan equine encephalitis, glanders, plague, Marburg virus disease and smallpox.

She pointed out that much will depend on what ends or purpose the weapons are being used for.

“In terms of the coronavirus, there would no longer be a surprise factor, and resistance to the virus may in future have been built up, though the jury is still out on that one”.

As of March 19, the coronavirus has accounted for over 208,000 positive cases worldwide and over 8,700 deaths—and rising.

In the United States, there have been 49 deaths so far, and over 10,000 positive cases of the spreading virus.

The New York Times of March 18 cites a study by Imperial College, London, which estimates the virus can kill over 250,000 in the UK and more than a million in the US –- “unless officials took action to slow its spread.”

“Most programmes were of a short duration. They were small and developed limited, unsophisticated capabilities”. 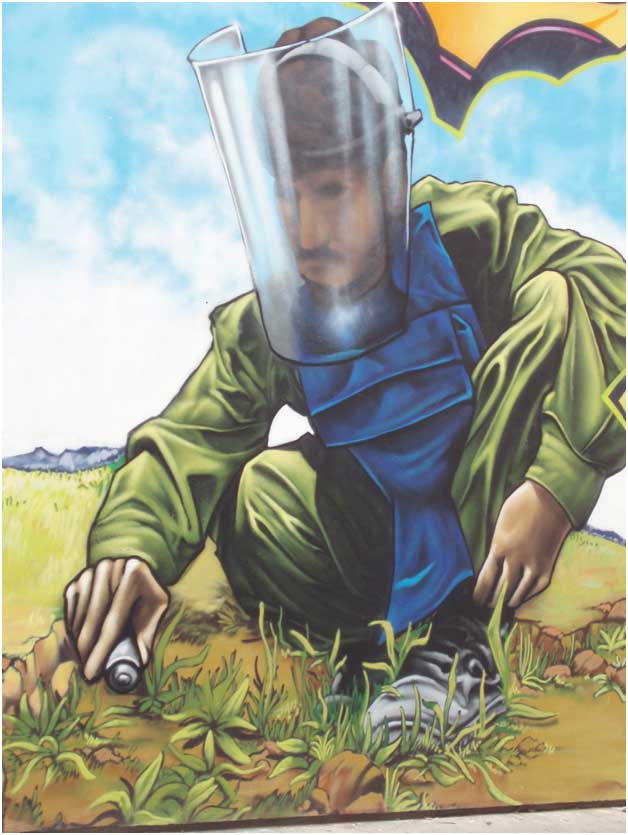 Only two countries are known to have had sophisticated capabilities that could inflict mass casualties or extensive economic harm: the United States and the Soviet Union (now Russia), said Dr Lentzos, who is also a Senior Research Fellow at King’s College London and a biosecurity columnist at the Bulletin of the Atomic Scientists.

Today, she said, “there is limited public information on possible illicit biological weapons activity. The main concern today is not really that countries have offensive biological warfare programmes, but that they are building dual use capabilities.”

According to the Washington-based Arms Control Association, the Biological Weapons Convention (BWC) is a legally binding treaty that outlaw biological arms.

Opened for signature on April 10, 1972, the BWC entered into force on March 26, 1975. It currently has 182 states-parties. Ten states have neither signed nor ratified the BWC, including Chad, Comoros, Djibouti, Eritrea, Israel, Kiribati, Micronesia, Namibia, South Sudan and Tuvalu.