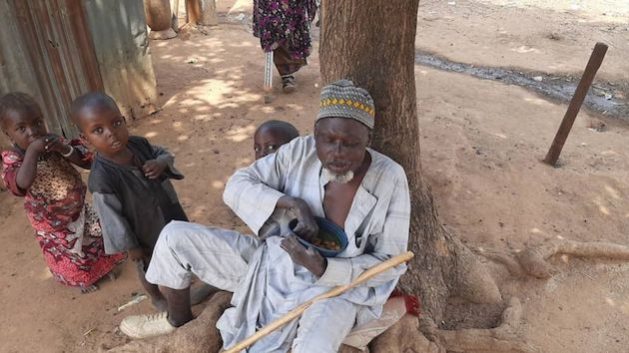 Parents at Alheri leprosy colony outside Nigeria's Federal Capital Territory, Abuja have appealed for an end to discrimination, which they say impacts their children. Credit: Oluwatobi Enitan/IPS

Abuja, Nigeria, Feb 3 2022 (IPS) - Seidu Ishaiku lives in the hope that his children will succeed. He and his family live with about 300 other residents in the Alheri leprosy colony outside Nigeria’s Federal Capital Territory Abuja.

“They (our children) are obviously our future and hope,” Ishaiku says. “We don’t want our children to constitute a nuisance to society. We want them to succeed and become great people in future.”

He was speaking to IPS a few days before World Leprosy Day commemorated this year on January 30. 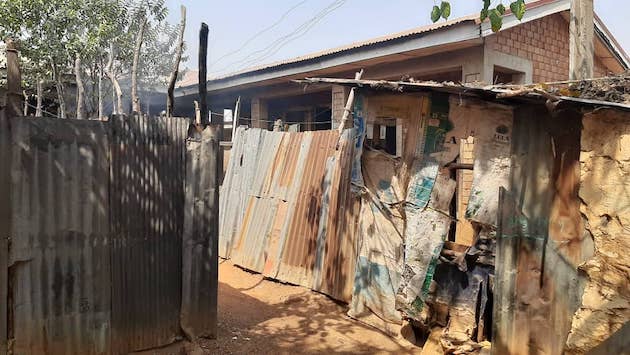 The colony is in poor shape. The houses are dilapidated, there are few basic sanitation facilities, no sewage system, and the water tank at the clinic is empty. However, the borehole near their homes does guarantee a steady supply of water.

Most of the community are forced to stay in the facility long after they are cured – and survive on subsistence farming and petty trading while their children collect firewood and hawk to make ends meet for the family. 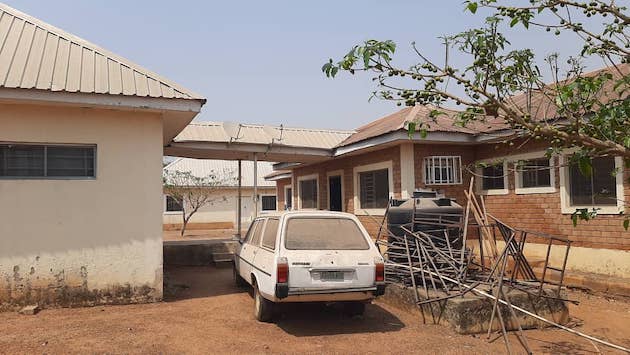 According to the residents, the facility has been open for 16 years, and even when cured of leprosy, the families continue to live there.

“Many people think that because one has a disability, maybe the fingers or the feet disease are off, then they suppose that that person has leprosy, even though that person is cured,” Anyor says. He explained The Leprosy Mission Nigeria, along with other organisations, would, over this period, be involved in awareness campaigns to sensitise people on the reality of the disease.

The awareness campaign included outreach on radio, media briefings and marches to public places in Abuja. The campaign, funded by the Sasakawa Health Foundation, will help disseminate facts about the disease.

“We aim to work towards the zero-transmission of leprosy … And we are also working towards achieving zero discrimination and zero disabilities due to leprosy,” Anyor says.

“Because of discrimination, people who are affected by leprosy don’t get jobs, and also don’t get to access social services like every other person.” 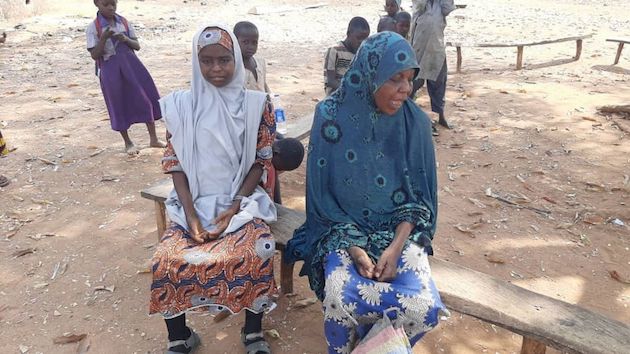 The children benefit from free education, but the headteacher of Alheri primary school, Aliyu Bashiru Kwali, says their parent’s conditions impact the children. He says many children go onto the streets to hawk as soon as school closes – some return at 10 pm, but others stay out the whole night. They return, he says, “with sleepy eyes”, and this means they cannot concentrate.

“The students having hawk on the streets to make ends meet for their parents is not helping matters, and we cannot stop them, because if they don’t hawk, they will not eat, their parents are incapacitated, so the huge responsibility falls on them at a young age,” Kwali says.

For many residents, their reality is complex and their anger palpable.

“We have got no intervention from Government, and we are confined here and dare not go out to beg, or else we would be maltreated by security operatives,” he says of the impact of Covid protocols. He said they once had to endure a charade where government officials brought three trailers of rice, dignitaries, and media, but when they left, the community only received three bags.

“As the head of the persons affected by leprosy, my family and I got less than a quarter of a bag of rice, which was barely enough to sustain us for three days. We struggled to survive during the lockdown with no hope in sight,” Isah says. “Our rights to freedom of religion and association have been denied us. We cannot pray in public because security operatives will deal with us. We have been ostracised.”

Lilibeth Evarestus knows first-hand about the plight of people affected by Hansen’s disease, as leprosy is also known. She is a lawyer who was once had the disease.

She now runs the Purple Hope Initiative – a non-profit for women and children affected by the disease in Lagos.

“As a person that has experienced Hansen’s disease, I faced a lot of discrimination and stigmatisation based on people’s wrong information about the disease,” she told IPS.

“I then decided to go into advocacy to create awareness and disseminate the right information about the disease. Thank goodness as a lawyer and human rights activist, I have been using my office to fight for our rights.”

Purple Hope is all about “restoring hope,” she says.

This echoes the sentiments of the WHO Goodwill Ambassador for Leprosy Elimination, Yohei Sasakawa, who says of his life’s work with people affected by leprosy: “I would like to create a society where everyone feels fully engaged, able to express their opinions, and appreciated. The coming era must be one of diversity, and for that, we need social inclusion. There is such ability and potential in the world, and to have everyone participate in society will create a truly wonderful future.”