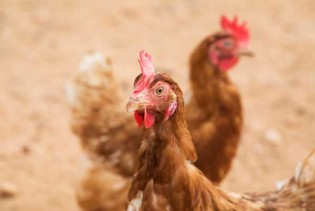 Despite a New Wave of Infections, No Mask or Vaccine Mandates

By Thalif Deen
A fifth wave of a new Covid 19 variant BA.2, followed by a surge in infections, is threatening to undermine the safety of New York city (NYC) which was gradually returning to normal after a prolonged pandemic shutdown. As a result, the City went on “high Covid alert.”

By Riya Shah and Arjun Kumar
When the Covid- 19 pandemic first broke out in Wuhan in 2020, no one imagined that it would wreak havoc on such a large scale. With over 6.2 million lives lost, countless infected and new variants emerging, the pandemic is still raging all around the world.

By Simone Galimberti
The recently disseminated Zero Draft Ministerial Declaration of the High-Level Political Forum on Sustainable Development (HLPF)-- the main UN event to track the member states’ progress to achieve the Agenda 2030 slated to be held in the first half of July-- is a disappointment.
Next Page »
ADVERTISEMENT ADVERTISEMENT