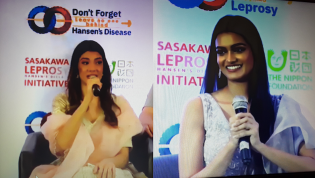 By Stella Paul
Being part of a platform where leprosy-affected people from all over the world can freely interact, exchange and share opinions, ideas, experiences and strategies was always something Tasfaye Tadesse dreamt of.
Next Page »
ADVERTISEMENT ADVERTISEMENT