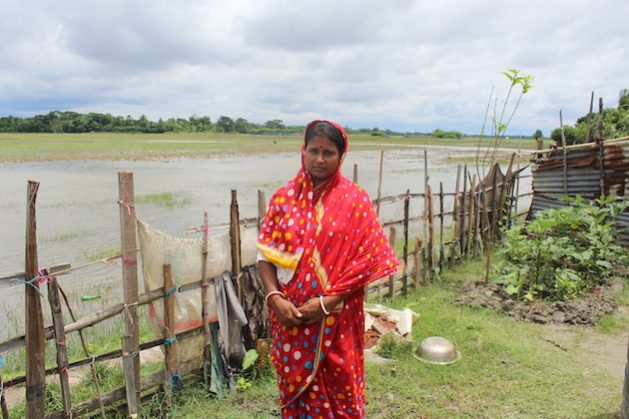 Ashoke Kumar Adhikary, regional project manager of the GCA, said it supported installing rainwater harvesting plants at 13,300 households. Each plant will store 2,000 liters of rainwater in each tank for the dry season.