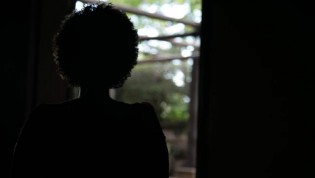 Chance for Kenya to Make Amends for Post-Election Sexual Violence

By Agnes Odhiambo
I had already heard many disturbing stories of violence by the time I interviewed Mercy Maina, whose name I have changed to protect her privacy.  Even so, what Mercy told me was truly disturbing. She said she was raped during the post-election violence in August alongside her sister by two men wearing uniforms and helmets, and carrying guns and walkie-talkies.

By Agnes Odhiambo
Mary K. loved to study and wanted to be an accountant. However, when she was 16 and in class six (grade eight), her father forced her to leave school to marry a 50-year-old man who paid him 60 cows.

By Agnes Odhiambo
Three years ago, the African Union began a continent-wide campaign to reduce the number of women who die when pregnant or giving birth.
ADVERTISEMENT ADVERTISEMENT