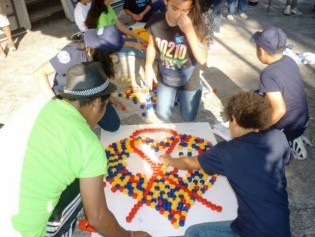 By Álvaro Queiruga
The capital of Uruguay has become the headquarters of Latin America’s six leading Internet organisations, brought together in the same building.
ADVERTISEMENT ADVERTISEMENT