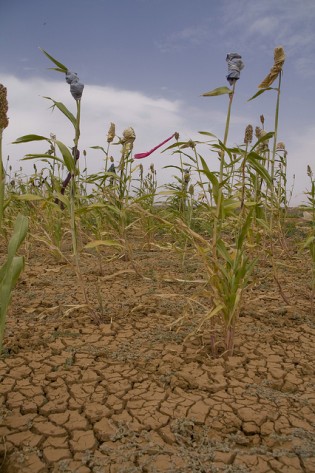 By Brendon Bosworth
Over the course of a 28-day trek down South Africa’s Umgeni River, which flows from the pristine wetlands of the Umgeni Vlei Nature Reserve to the Durban coastline, Penny Rees, a coordinator for the Duzi uMngeni Conservation Trust, witnessed the polar opposites of river health.

By Brendon Bosworth
Nokuzola Bulana has a problem with leaks. The water that drips from the pipes of the toilet outside her home in Khayelitsha, a large semi-informal township on the fringes of Cape Town, South Africa goes to waste and drives up her water bill.