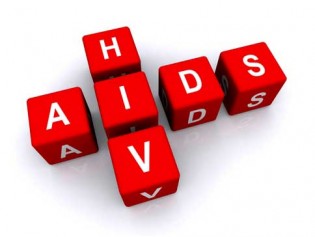 By Caley Pigliucci
Since 2010, donor funding to fight HIV/AIDS in low-and middle-income countries has dropped significantly, according to a new report released here.

By Caley Pigliucci
Parliamentarians met in Laos last week to discuss violence against women and girls. The meeting was organized by the Asian Population and Development Association (APDA) and hosted by the National Assembly of Laos.

By Caley Pigliucci
Refugee and migrant women often face inescapable violence in the home. And the potential for intimate forms of violence is exacerbated by humanitarian crises and job insecurity.

By Caley Pigliucci
The feeling in the air at a recent meeting of the United Nations Office on Drugs and Crime (UNODC) was one of compassion and benevolence. The focus was on children as Foreign Terrorist Fighters (FTFs), a subject that everyone at the panel discussion argued is delicate and politically sensitive.

By Caley Pigliucci
A recently-released report by the Washington-based Center for Global Development (CGD) shows that generic drugs, like omeprazole (used to treat heartburn), can cost 20-30 times more in low and middle-income countries than in high-income countries.

By Caley Pigliucci
Rural and indigenous populations in countries like Guatemala and Honduras are increasingly on the move – either migrating internally or to neighbouring countries.

By Caley Pigliucci
Venezuelans in the city of Washington D.C., in the United States, are currently without consular protection as access to their country’s embassy has remained unstable since April.
ADVERTISEMENT ADVERTISEMENT