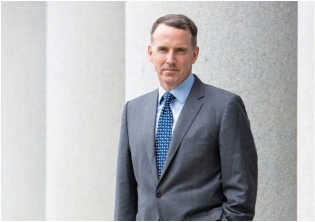 By Chris Wellisz
Growing up in New York City in the 1970s, Edward Glaeser saw a great metropolis in decline. Crime was soaring. Garbage piled up on sidewalks as striking sanitation workers walked off the job. The city teetered on the edge of bankruptcy.

By Chris Wellisz
As a child growing up in Communist Yugoslavia, Branko Milanovic witnessed the protests of 1968, when students occupied the campus of the University of Belgrade and hoisted banners reading “Down with the Red bourgeoisie!”

By Chris Wellisz
Oleksii Sobolev was a fund manager by day and a pro-democracy protester by night. After work, he would leave his office at Dragon Asset Management in Kiev to join the crowds camped out in Independence Square demanding the resignation of a president they viewed as corrupt.
ADVERTISEMENT ADVERTISEMENT