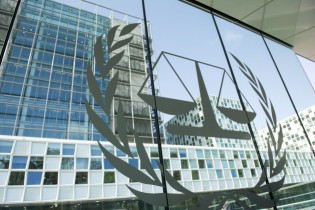 By David Kode
For many African activists based on the continent, getting to a major human rights summit just underway in The Gambia is likely to have been a challenging exercise. The journey by air from many African countries to the capital, Banjul, for the 63rd Session of the African Commission on Human and People’s Rights (ACHPR), could have been prohibitively expensive, involved transiting through multiple cities and taken days.