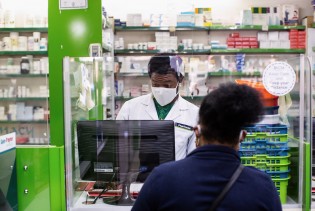 By Fawzia Moodley
Children's voices took centre stage at the 5th Global Conference on the Elimination of Child Labour, which kicked off in Durban, South Africa, on May 15, 2022. Their voices resonated with the saying: "Nothing about us without us."
ADVERTISEMENT ADVERTISEMENT