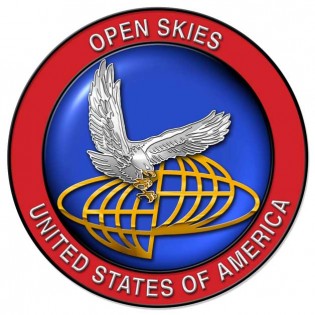 By Kingston Reif and Shannon Bugos
The Trump administration is reportedly on the verge of withdrawing from the 1992 Open Skies Treaty, according to lawmakers and media reports. Rep. Eliot Engel (D-N.Y.), chairman of the House Foreign Affairs Committee, first sounded the public alarm in an Oct. 7 letter to National Security Advisor Robert C. O’Brien.

By Daryl G. Kimball and Kingston Reif
Under the influence of his new National Security Advisor, John Bolton, Trump announced Saturday at a campaign rally that he will “terminate” a key nuclear arms control agreement that helped end the Cold War race–the Intermediate-Range Nuclear Forces (INF) Treaty in response to a long-running dispute over Russian noncompliance with the treaty.
ADVERTISEMENT ADVERTISEMENT