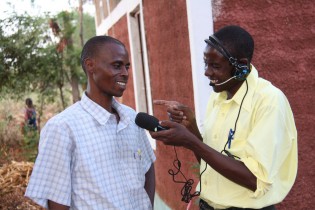 By Linus Atarah
In the midst of the debt and financial crises plaguing key European countries, Finnish Foreign Minister Erkki Tuomioja has joined a growing international chorus calling for the introduction of a global financial market tax and the shutting down of tax havens, saying all that is needed is the political will to do it.

By Linus Atarah
In the face of a global recession that has not yet run its course, there is growing demand now for an economic model away from reliance on continued growth.
ADVERTISEMENT ADVERTISEMENT