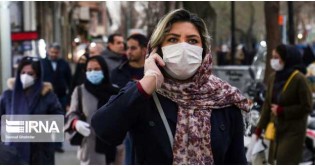 By Luis Felipe López-Calva
History shows that in Latin America and the Caribbean, volatility is the norm and not the exception and that the development trajectories of their countries are not linear.

By Luis Felipe López-Calva
Transparency is a critical element of making governance more effective. By making information available, it creates a foundation for greater accountability to citizens.

By Luis Felipe López-Calva
Development is a very uneven process, accompanied by heterogeneity in outcomes across sectors, across regions and across income groups. Such process, Albert Hirschman elegantly established about 60 years ago, constantly generates tensions and demands for redistribution of resources and power. In this sense, conflict is inherent to development.