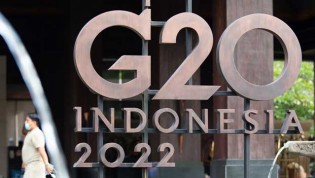 By Matti Kohonen
The war in Ukraine has highlighted Russian kleptocrats funnelling billions of dollars out of the country and investing them in London and other major global financial centres, prompting political leaders in Europe and USA to crack down on this shady money. Russian oligarchs are believed to hold as much as $1 trillion in wealth abroad, often hidden in offshore companies whose true ownership is hard to determine.
ADVERTISEMENT ADVERTISEMENT