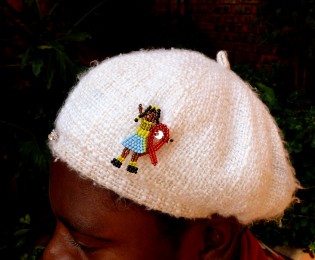 By Nqabomzi Bikitsha
“The future is today aged 10 and it’s an adolescent girl,” Kate Gilmore, deputy executive director of the United Nations Population Fund (UNFPA), said in an interview with IPS in Johannesburg.
ADVERTISEMENT ADVERTISEMENT