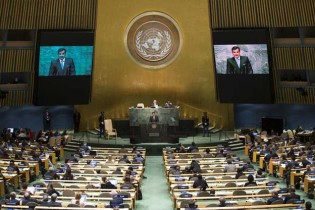 By Rosi Orozco
Peter Zimmermann owns a bar located in the German city of Cologne, which for thirty years has been a favorite for those who want to watch a soccer game.