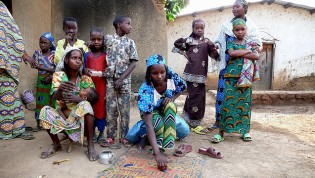 By Thalif Deen
Ongoing military conflicts in the strife-torn Middle East - specifically in Iraq, Syria, Libya and Palestine - have resulted in widespread civilian casualties, impacting heavily on the most vulnerable in besieged communities: women and children.
ADVERTISEMENT ADVERTISEMENT