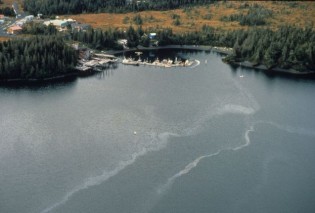 By Carey L. Biron
A federal judge here on Tuesday struck down a key new regulatory provision that would require large U.S.-listed extractives companies to disclose payments made to foreign governments, a rule that rights groups had long pushed as a way to cut down on corruption in developing countries.
ADVERTISEMENT ADVERTISEMENT