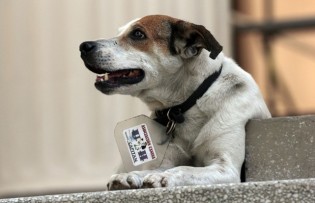 By Ivet González
The stray cat’s fur was burned and its eyes were hanging from its sockets when pensioner Neida González found it on a street in the Cuban capital. The cat, which she named Grenlito, now lives with her eight other pets.

By Ranjita Biswas
It’s the time of the year when people of Hajo, a small town 30 kilometres from Guwahati, capital of the eastern Indian state Assam, get eager to witness the famous Bulbul fight. The Red vented Bulbul is a familiar bird on the Indian subcontinent.
ADVERTISEMENT ADVERTISEMENT