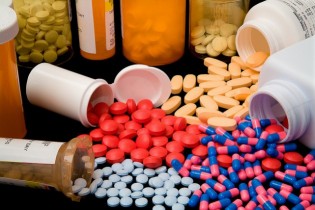 By Baher Kamal
Antibiotics, like other antimicrobials, have become a threat to health rather than healing it. Why? Because their misuse and overuse have created such a strong resistance that they no longer respond to medicines, making infections harder to treat and increasing the risk of disease spread, severe illness and death. Much so that antimicrobial resistance is now considered among the top 10 global public threats facing humanity.

By Lyndal Rowlands
The looming threat of a world where even minor infections are deadly has led governments to commit to collective action against antibiotic resistance at the UN General Assembly earlier this week.