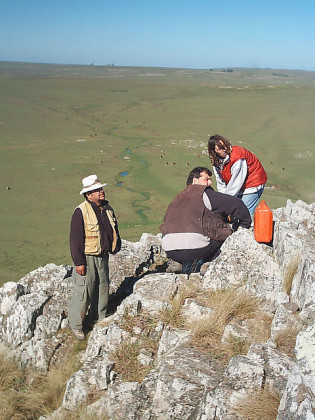 By Pablo Tosquellas
The Uruguayan government, which recently passed a law on large-scale mining, does not actually have a clear idea of the country’s mineral wealth and has only just now proposed a geological study to find out.

By Inés Acosta
A bill that would regulate large-scale mining operations is making its way through Uruguay’s two houses of parliament, despite a lack of political consensus and vocal opposition from environmental organisations and other sectors of civil society.
ADVERTISEMENT ADVERTISEMENT