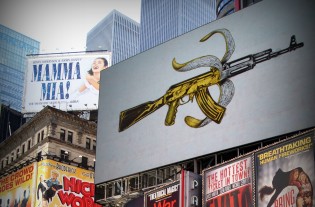 By Thalif Deen
The Arms Trade Treaty (ATT), which was aimed at curbing the flow of small arms and light weapons to war zones and politically-repressive regimes, is being openly violated by some of the world’s arms suppliers, according to military analysts and human rights organizations.