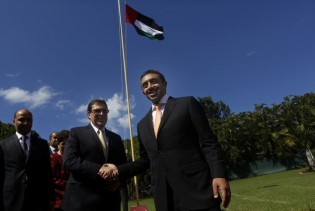 By Carey L. Biron
A contentious global agreement on how to limit greenhouse gas emissions from the global airline industry will be at the top of the agenda over the next two weeks at an international summit, potentially solidifying details that have yet to emerge after more than a decade and a half of talks.
ADVERTISEMENT ADVERTISEMENT