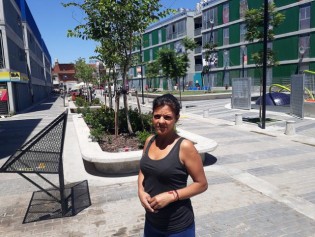 By Marcela Valente
A new system of exclusive lanes for bus rapid transit appears to be benefiting public transport passengers and bus drivers in the most congested part of the centre of the Argentine capital.
ADVERTISEMENT ADVERTISEMENT