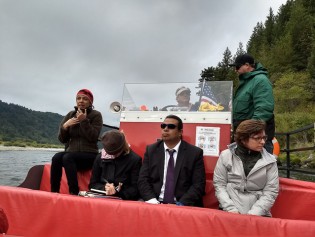 By Charlotte Silver
Challenges are mounting to a key U.S. immigration enforcement programme that requires local police to share the fingerprints of individuals they arrest, triggering a federal investigation into the immigration status of the detainee.
ADVERTISEMENT ADVERTISEMENT