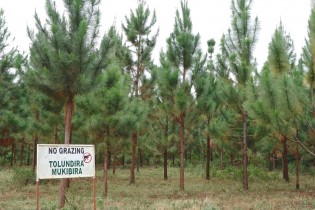 By Janet Redman
The World Bank’s job is to fight poverty. Key to lifting people out of poverty is access to reliable modern energy. It makes sense.

By Carey L. Biron
Nascent carbon emissions-trading exchanges in several countries are increasingly looking at options to interlink with one another, which advocates say would offer investors long-term stability, increase revenues for the development of renewable energy and strengthen corporate support for climate policy.
ADVERTISEMENT ADVERTISEMENT