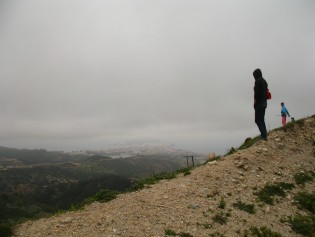 By Johan Galtung
There are conflicts old and new crying for solution and reconciliation, not violence, with reasonable, realistic ways out.
ADVERTISEMENT ADVERTISEMENT