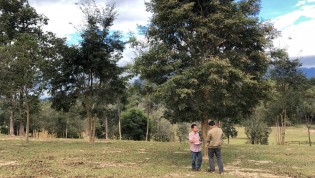 By Carey L. Biron
All international development assistance and investments from the United States will now be required to take into account the potential impacts of climate change, according to a new rule signed Tuesday by President Barack Obama.