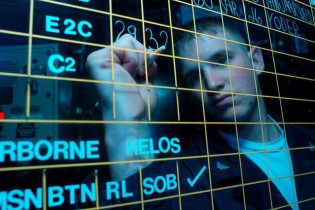 By Jim Lobe
Despite elite concerns about growing “isolationism” in the U.S. electorate, nearly six in 10 citizens believe Washington should “take an active part in world affairs,” according to the latest in a biennial series of major surveys of U.S. foreign-policy attitudes.

By Michelle Tullo
The U.S. government has pledged to reduce the number of chronically malnourished children around the world by at least two million over the next half decade, receiving an initial positive response from the development community.
ADVERTISEMENT ADVERTISEMENT