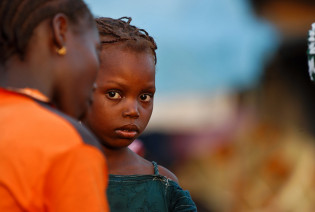 By Kanya D'Almeida
It is nearly impossible in this day and age to turn on the news without hearing about systemic racial discrimination in the United States.

By Amantha Perera
In 2011, 1,463 cases of sexual exploitation of children were reported to the Sri Lankan Police, who found every single complaint to be genuine and opened investigations.

By Suad Hamada
A thirty-four-year-old Bahraini teacher, whose son was abused five years ago, has hitherto refused to tell anyone the story, afraid that she will be blamed for failing to protect her child who is now eight years old.
ADVERTISEMENT ADVERTISEMENT