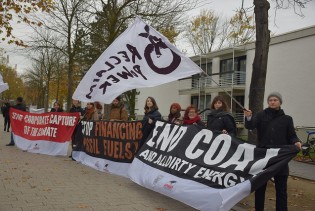 By Dipti Bhatnagar
World governments gathered in Lima, Peru for the latest round of U.N. climate negotiations should have finance on their mind.