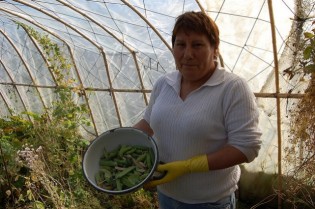 By IPS Correspondents
“One in eight people goes to sleep hungry every day,” according to the ‘State of Food Insecurity in the World 2012’, a document released annually by the Food and Agriculture Organisation (FAO).
ADVERTISEMENT ADVERTISEMENT